Turn Your Hobby into Your Career

Fellow actress Tanya Giang, who I've mentioned before, is coming into her own this year. She's an actress/producer/writer/director and can now add photographer to her slashes! Hooray!

We've been trying to do a photoshoot together for a few weeks, but either it was 200 degrees outside or I was out of town. We finally connected on Sunday, and here's a few shots from that session. 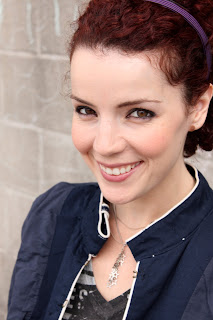 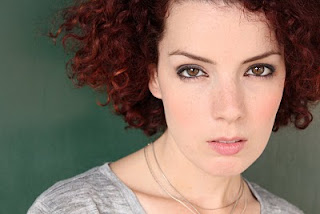 Here I am smiling because my military jacket was deemed too distracting with all its white piping. I just turned it inside out! Problem solved! 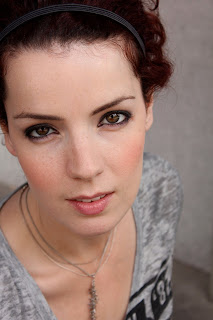 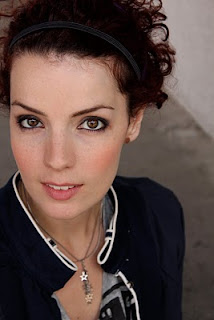 This is my second favorite of the shoot.

We also did some editorial stuff: 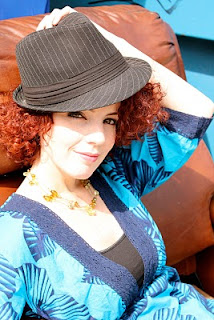 Note the colors: My hair is the exact same shade as this abandoned recliner that happened to appear in the alleyway mid shoot, and the blue of my shirt matches the blue of the dumpster behind me. Neat! 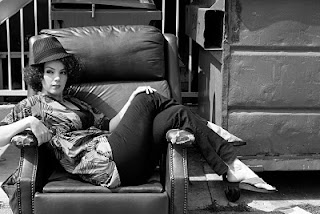 Sexy beast in the dumpster area in the back of an apartment building. 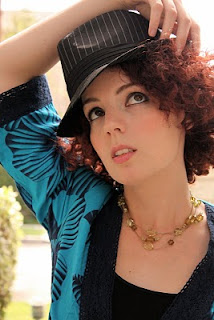 How does one take a hat off? Im confused.


If you're interested in having your own headshots taken by a pocketsized photographer, email me and I'll forward it to her. She's only charging $50 for a four look shoot for this week only! After that, it's up to $150. Should you need hair/makeup, she has two lovely ladies to choose from with a reasonable fee. I wouldn't miss out if I were you.
Seriously.
at 10:03 PM