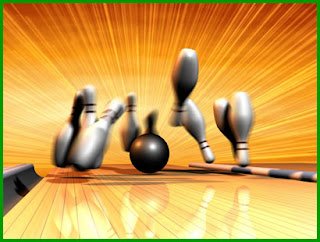 I would've joined the Screen Actors Guild already if they hadn't been bordering on a strike for the last year and a half.
So since I'm non-union, I don't have a voice. But if you are SAG, and you vote, please vote to strike. Our (your) New Media contract right now is a huge joke, and our (your) New Media is going to blow up in the next year, I mean, seriously, it's going to explode and send shrapnel into our eyes so that the only types of tv we can watch is online cause it doesn't hurt our retinas like that old timey television does. Just read and be aware. It's not New Media, it's Now Media
at 11:43 AM